The Certified Penetration Tester (CPENT) curriculum from EC-Council is all about pen tests, and it will educate you how to do them in an enterprise network environment where they must be attacked, exploited, evaded, and defended. If you've only worked with flat networks, CPENT's live practice range will teach you how to pen test IoT systems and OT systems, as well as how to write your own exploits, build your own tools, conduct advanced binaries exploitation, double pivot to access hidden networks, and customize scripts and exploits to get into the network's most inaccessible segments.

Why learn with us? 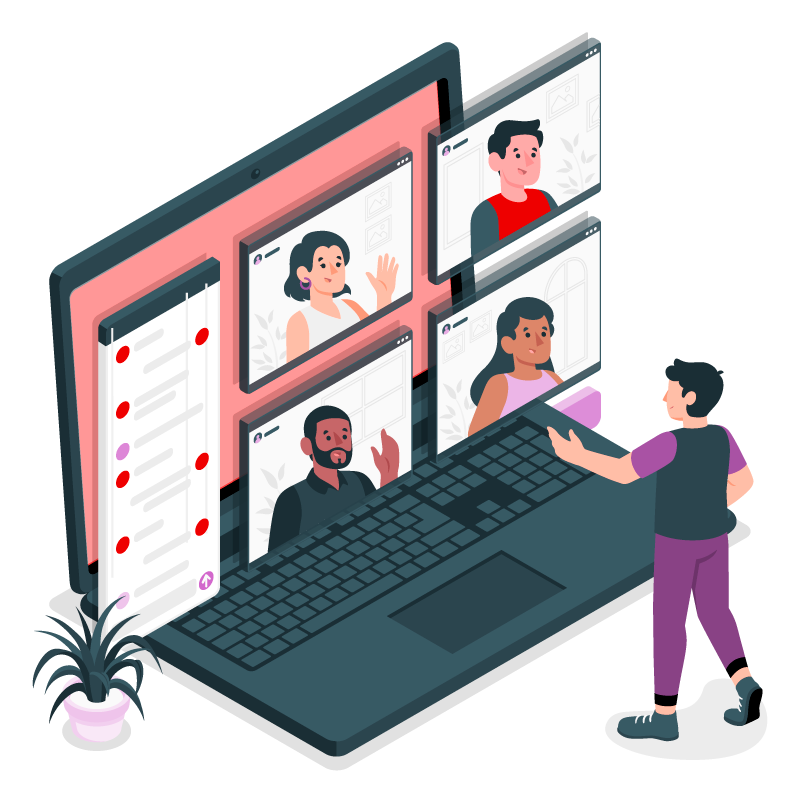 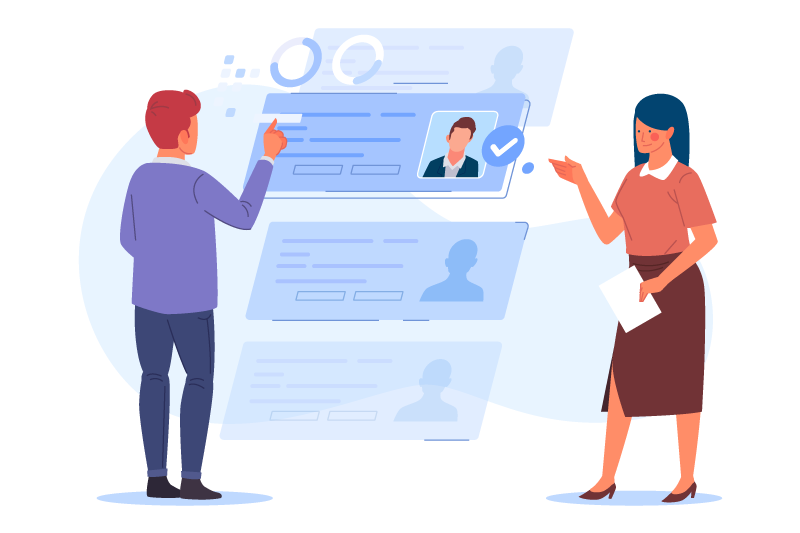 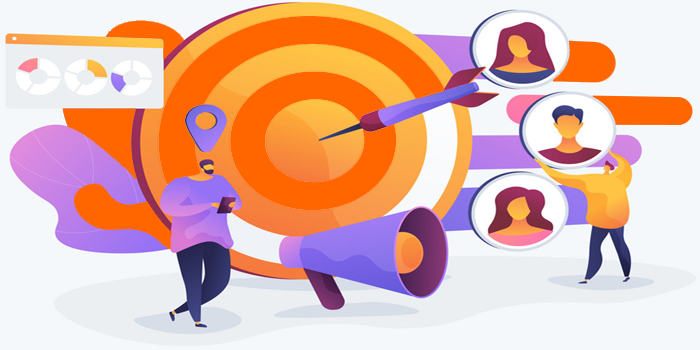 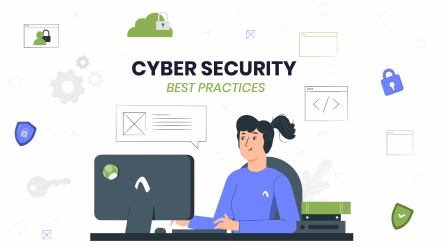 Increase employee engagement with a different suite of communication tools like:

Promote your training program with visuals you can customize to brand... more

Aspire's award-winning online courses and programs are created and delivered by a renowned Cyber Security specialist.

The perfect fit for business

Plans for small to large businesses that are flexible to match your budget. There is a volume discount available.

For a fraction of the expense of traditional classroom training, train thousands of employees in numerous locations.

Speak with an expert